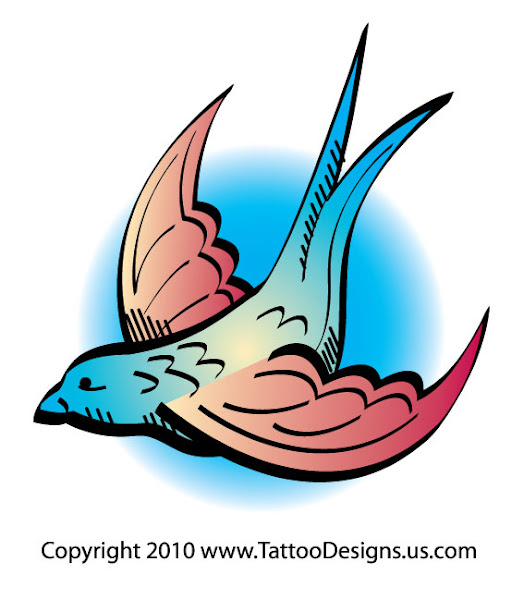 Tattoo Designs that are Royalty Free including skull tattoos, swallow tattoos, retro and vintage looking tattoos and more! Hello, many Tattoo Artists and people interested in getting a Tattoo have been searching the web for royalty free Tattoo Designs. Well, I have launched a new Tattoo Website with many Tattoo Designs. Perhaps you're looking for a Tattoo for your lower back or looking for Printable Tattoo Designs that you can take to your Tattoo Artist. My Tattoo images are high quality and Printable. I have several designs including an Anchor Tattoo, a Cherry Bomb Tattoo, a Cupid Tattoo, a Devil Tattoo, a Dragonfly Tattoo, an Eight Ball Tattoo, Dice Tattoo, a Flying Eyeball Tattoo, a Rockabilly Guitar Tattoo, Sexy Lips Tattoo, a Lucky 13 Tattoo, a Lucky Horseshoe Tattoo, a Rose Tattoo, a "Mom" Tattoo, a Heart Tattoo, a Pin Up Girl Tattoo, a Skull Tattoo, a Spider Tattoo and a Spider Web Tattoo, a Star Tattoo, a Swallow Tatoo, a Switchblade Tattoo, a Wolf Tattoo and many more Tattoos! I've been a Tattoo Designer for several years and I love what I do! I would like to design more Tribal Tattoos in the future and if I do, I will be adding those designs to my collection. I would also like to design a Butterfly Tattoo or several Butterfly Tattoos and add those designs to my Tattoo Website as well. I sell my Royalty Free Tattoo Designs from my website and ask only that instead of just printing out the designs for your Tattoo Artist, that you kindly buy the Tattoo Design of your choice and also tell your Tattoo Artist where you found the design. Word of mouth advertising is basically the only Free advertising I get! Your purchase will help me to feed my family (and my pets ;) too! I literrally have hundreds of hours invested in drawing my Tattoo Art and I would be very appreciative if you would buy the design rather than just print it out. Thank you! I'd appreciate any suggestions on new Tattoo Designs or if you'd like a Custom Tattoo designed, please feel free to contact me at andy@andynortnik.com.

Check out my website here: Tattoo Designs (Under Construction) http://www.tattoodesigns.us.com 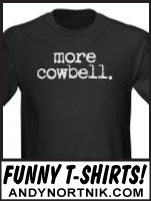 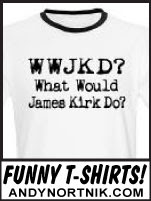 My Other Tattoo Blogs: 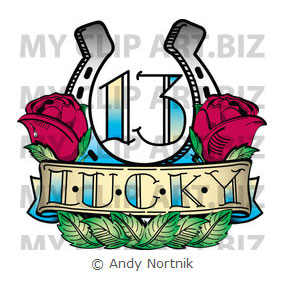 Here's an old school style Lucky 13 Tattoo Design complete with horseshoe and roses. Click the image or the link to buy the design.

Posted by Unknown at 8:06 AM No comments: 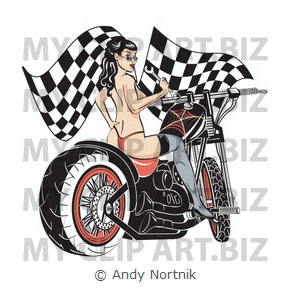 Here's my hot pinup girl getting ready to hop on her custom chopper motorcycle. This is one of my most popular designs. I think it would make a great tattoo on the chest or back, or if small, it would be a sexy lower back tattoo design. Click the link or the image to buy the art.

Keep on Inkin!
Posted by Unknown at 8:12 AM No comments: 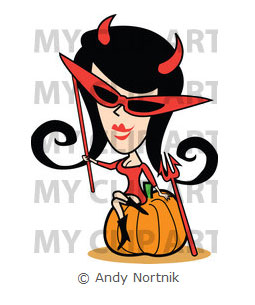 Here's my retro she devil girl dressed in her Halloween costume while sitting on a pumpkin and ready to party! I think she'd make a cool Halloween Tattoo Design! Click the link below to buy the clip art:

Halloween Tattoo Design
Posted by Unknown at 8:24 AM No comments:

Hey everybody! I just posted several new tattoo designs at my clip art site! These new tattoos might give you some inspiration for your next trip to the tattoo parlor for new ink!

I accept custom tattoo design orders too! You can contact me by sending an email to "andy (the at symbol) andynortnik.com" and I'll be very happy to give you a quote that meets your budget.
Posted by Unknown at 10:56 AM No comments:


If you still cannot find a tattoo at my site that meats your needs, just click the Custom Tattoo Design link at the bottom of any page and give me a shout! I'm a tattoo designer and I specialize in custom tattoo design!
Posted by Unknown at 10:40 AM No comments: 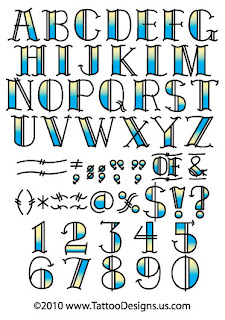 Lettering Tattoo Designs
Here's a new set of Tattoo Letters, Numbers and Symbols I just designed. Click the image or the links to purchase the set and to check out other Tattoo Designs I have to offer. Thanks!
Posted by Unknown at 8:31 AM No comments: 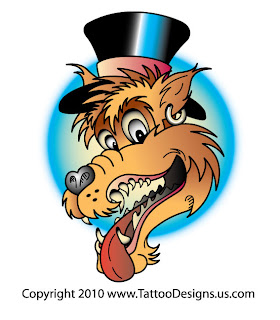 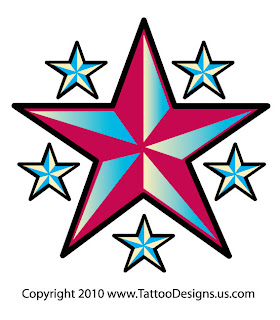 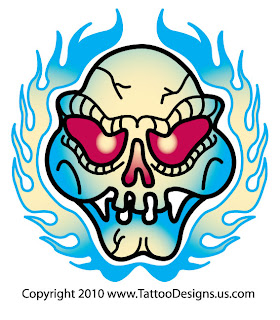 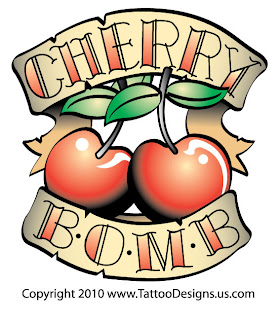 Posted by Unknown at 9:09 AM No comments: